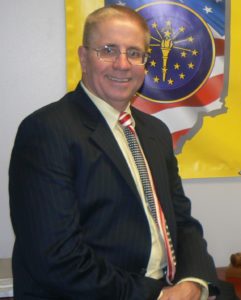 America Bonding Co. is a fully licensed and insured bail bonds company headquartered in Ft. Wayne, Indiana.  Since 1990, Lee Sexton and his bail agents have been helping defendants in Indiana, Ohio, and Michigan with their pretrial release via the bail bonds process.

We make bonding as simple as ABC…Contact Us Today!

Search by city and state